Home » Countries » India » Why is Ahmedabad called the Manchester of India?

Why is Ahmedabad called Manchester of India - Reasons

Similarities Between Manchester and Ahmedabad 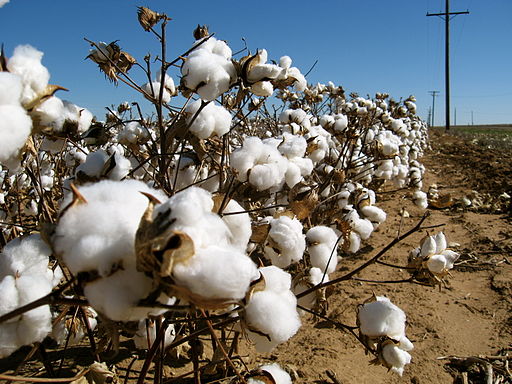 Easy availability of cotton and labor

The reason Ahmedabad has become a center for the manufacture of cotton textiles is because it is in a cotton region. This means that raw fiber cotton is always available to the textile mills here. Another reason for the flourishing textile trade is the easy availability of qualified and unskilled cheap labor from the surrounding regions. The money needed to set up textile factories was eventually raised by wealthy Gujarat businessmen. Ahmedabad is connected to all major cities in India. As a result, finished goods could be transported to all parts of the country and even abroad without any problems. With a good and continuous power supply, Ahmedabad's cotton textile industry soon grew to large proportions.

The first textile factory was founded 150 years ago

It was in 1861 that the first textile factory called Shahpur Mill was founded by Ranchhodlal in Ahmedabad. When this factory became a success, it inspired other business people and soon many more textile factories were established in Ahmedabad. At the turn of the century there were 33 textile factories in the city. Soon Ahmedabad was delivering cotton textiles to all parts of India. The name Manchester of India for Ahmedabad was first used by Kasturbhai Lalbhai and Ambalal Sarabhai, who were both leading industrialists in the country.

Ahmedabad is now the leading manufacturer of all types of cotton textiles. The denim fabrics made here are used by the top designer brands around the world. Textiles from Ahmedabad are very popular with clothing manufacturers all over the world due to their high quality.