If you know that India is a unique country in the sense that it is known to the world by three different names, this article will give you an explanation of why India is called Bharat. These names are India, Bharat, and Hindustan. Many people wonder whether three names are necessary or useful for a single country. However, India has a long and turbulent history and is considered to be one of the oldest civilizations in the world. Why India is called Bharat is a question that arises for many people who are unaware of the ancient history of this country. This article tries to explain the reason for the name Bharat, which is often used for India.

India is a name given to this country by its rulers. However, the real name of the country is Bharat or Bharatvarsha. Even the Constitution of India recognizes this fact when it begins with the phrase "India, that is Bharat". The ancient sacred texts like the Puranas and even the Gita refer to India as Bharat. According to legend, the name Bharat comes from the name Bharat Chakravarti, an ancient and brave king of the country. He was the son of KingDushyanta and Queen Shakuntala, who conquered vast territory that was transformed into a political entity named after him. 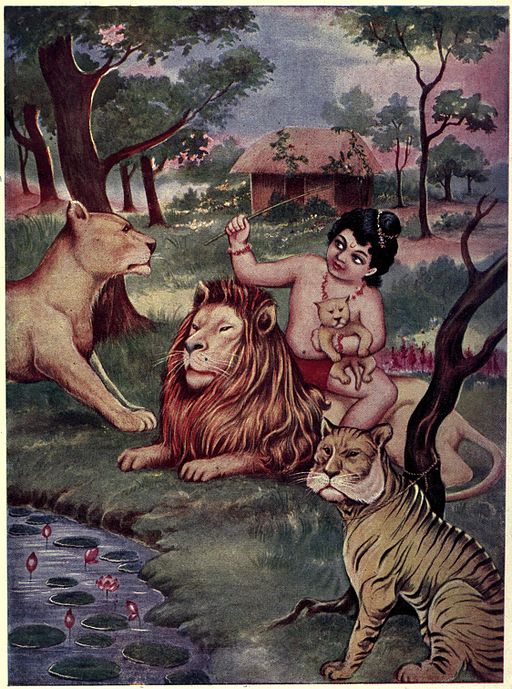 The name Bharata is mentioned in ancient Indian scriptures

According to Vishnu Purana, the land north of the ocean and south of the snow-capped mountains is called Bharatam; the descendants of Bharata live there. In another place, says the same Vishnu Purana, this land has been known as Bharatavarsha since the father entrusted the kingdom to the son Bharata and he himself went to the forest for ascetic practices. It is believed that King Bharata was a very brave king who, as a young boy, even conquered and killed a lion all by himself. As king, Bharata conquered all of India and eventually became emperor. If you read the epic Mahabharata, you will find that the land was mentioned as Bharatavarsha. This vast empire established by King Bharata included not only modern India but also other countries such as Russia, Iran, China, Afghanistan, Pakistan, Tibet, Bangladesh, Nepal, Uzbekistan and a few more countries.

The word Bharata is also in Sanskrit

Before the British arrived in India, Mughals had begun to refer to the country as Hindustan as the majority of the population are Hindus. However, the fact is that the real name of India is Bharata, which is mentioned in the ancient Hindu texts. The name Bharata comes from the ancient Indian language Sanskrit. In Sanskrit, Bharata is a derivative of Bharata that was originally used for Agni. This word also stands for someone who is looking for knowledge.

There are many other theories put forward about the origin of the word Bharata as the name of this land. Whatever the correct or real version, the fact remains that India's real name is Bharata.