The idea of ​​chemical bonding was first proposed by W. Kossel and GN Lewis in 1916. They found that all noble gases keep eight electrons in their outer shell, with the exception of helium, where there are only two electrons in the outer shell. They also suggested that all other elements try to achieve the configuration of noble gases by losing, gaining, or sharing electrons as they form compounds. This was the basis for early concepts of chemical bond formation.

2. How are covalent bonds formed?

What are different types of chemical bonds?

There are three main types of chemical bonds: ionic, covalent, metallic. The type of bond depends on the number of electrons and the arrangement of the electrons in atomic orbits. Additionally, there is another type of bond called intermolecular bonds that includes hydrogen bonds, dipole bonds, and dispersion bonds.

Covalent bonds are created by sharing the valence electron between two atoms.

Metallic bonds are pretty similar to covalent bonds in that they share electrons among atoms. But unlike covalent bonds, the valence electrons that hold the atoms together move freely within the metal lattice.

Now let's look at how covalent bonds are formed.

How do covalent bonds arise

A covalent bond occurs when two non-metal atoms share their electrons to achieve the noble gas electron configuration. Instead of giving or receiving electrons, each atom divides electrons by overlapping its outermost orbit. These shared electrons are called valence electrons. The simultaneous forces between two positively charged nuclei in the direction of shared electrons hold both atoms together. Single, double and triple bonds can only be seen in the covalent links . A simple covalent bond occurs when a single pair of electrons is involved. In this case, each atom shares a single electron. A double bond is created when two electron pairs are involved. In this case, each atom provides two electrons for bonding. Three pairs of electrons are involved in the formation of a triple bond. With triple bonds, each atom shares three electrons in its outer shell. The molecules formed by covalent bonds are called covalent molecules. 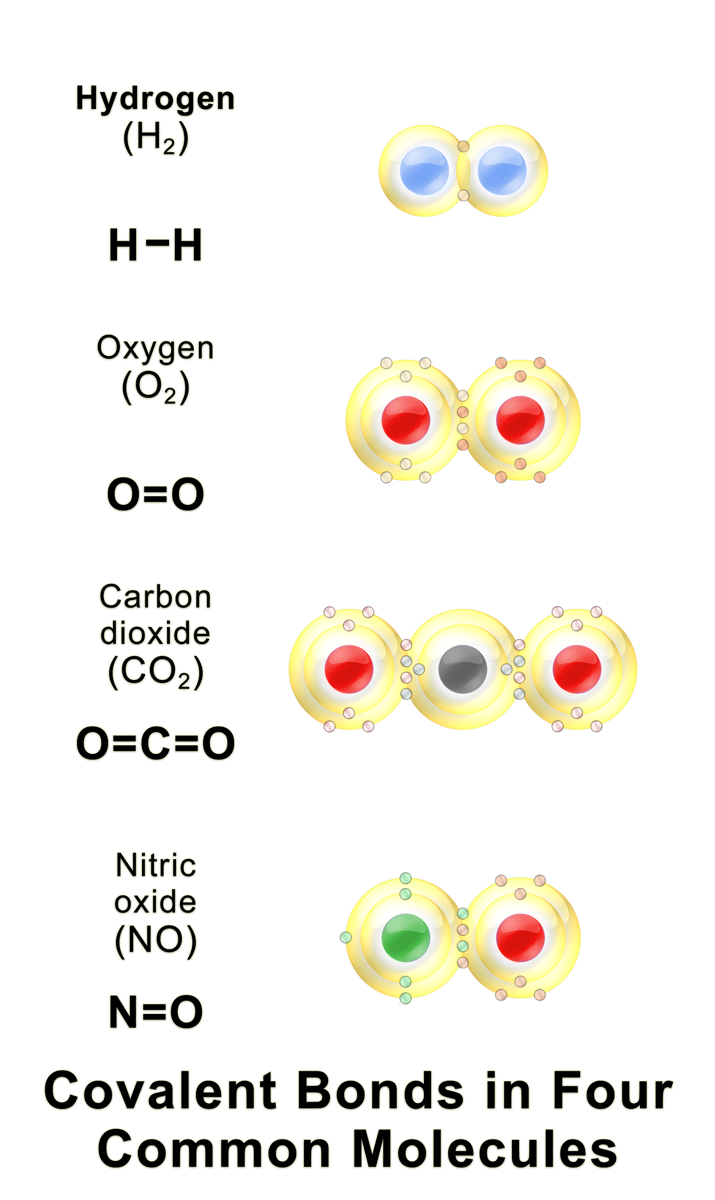