What is a government?

Government refers to the group of people who are empowered to rule a country or state at any given time. The main functions of government include enforcing existing laws, legislating new laws, and mediating disputes. Governments can exist at the national, regional, and local levels, but local and local governments are subordinate to national government. It is the government that is responsible for enacting and administering laws for a country and its people. The executive and legislative powers of a government rest with the government.

There are different types of government; Democracy , Republic, Democratic Republic, and Monarchy are some common types of government. The government consists of an administrative bureaucracy made up of a few selected leaders. In democracies, the public has the right to choose leaders, and they can also interfere in state affairs.

Since the death of a ruler or defeat in an election can overthrow a government, governments are never permanent. 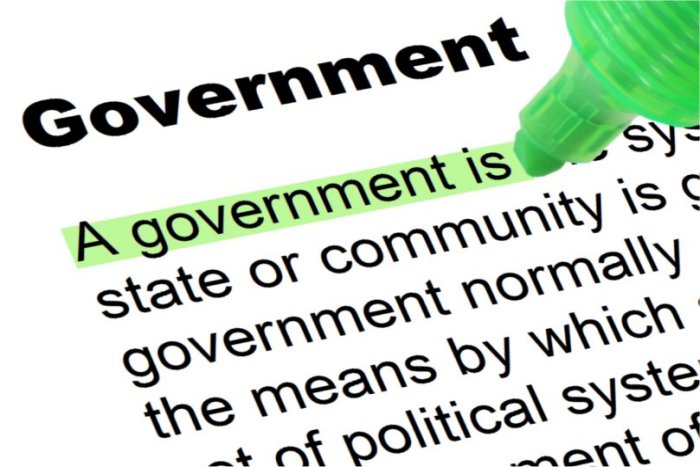 Politics are activities that are related to the governance of a country or state. More specifically, politics refers to the process by which the government runs the country. So there is an inherent relationship between politics and government.

Politics can also refer to the acquisition and exercise of government positions or organized control over a human community, particularly a state. Political science studies the distribution of power and resources within a given community and the interrelationships between that community.

The term politics can also be used in other areas such as trade, economics, education, etc. Politics here mainly refers to the power structure within these areas. 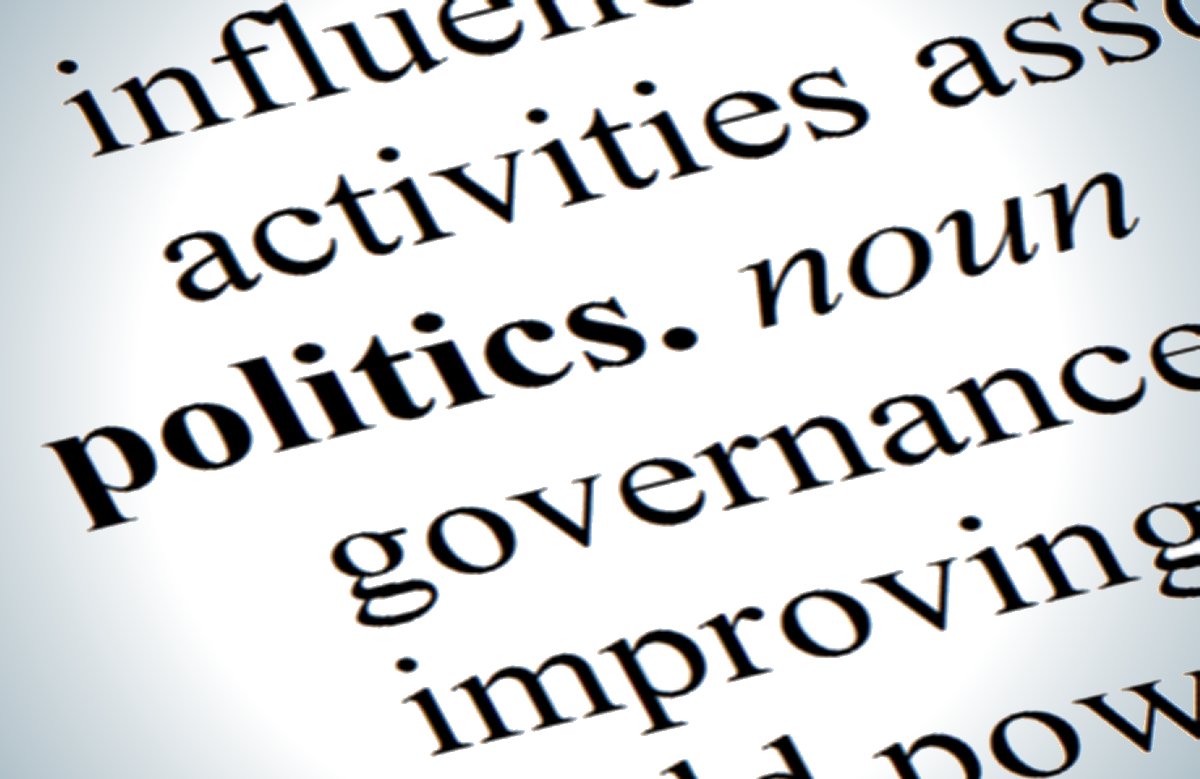 Difference between government and politics

Government refers to a group of authorized individuals who rule a country or state at any given time.

Government refers to a group of people.

Politics refers to a process or a system.

Government is mainly found in the government of the state.

Politics can be found in business, education, and even religion. 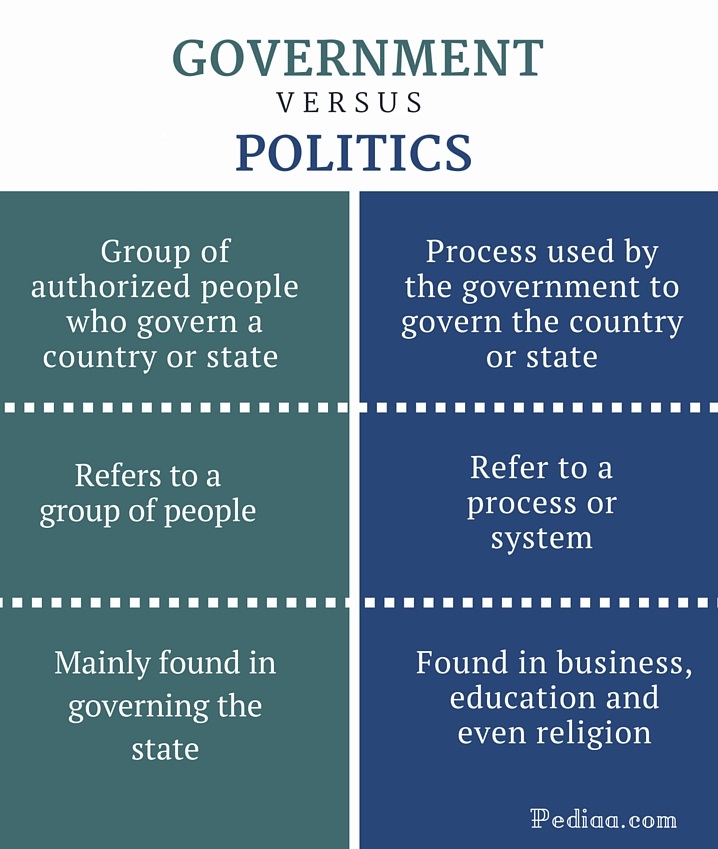