1. What is ethnicity? - Significance, characteristics and functions

2. What is nationality? - Significance, characteristics and functions

3. What is the difference between ethnicity and nationality? 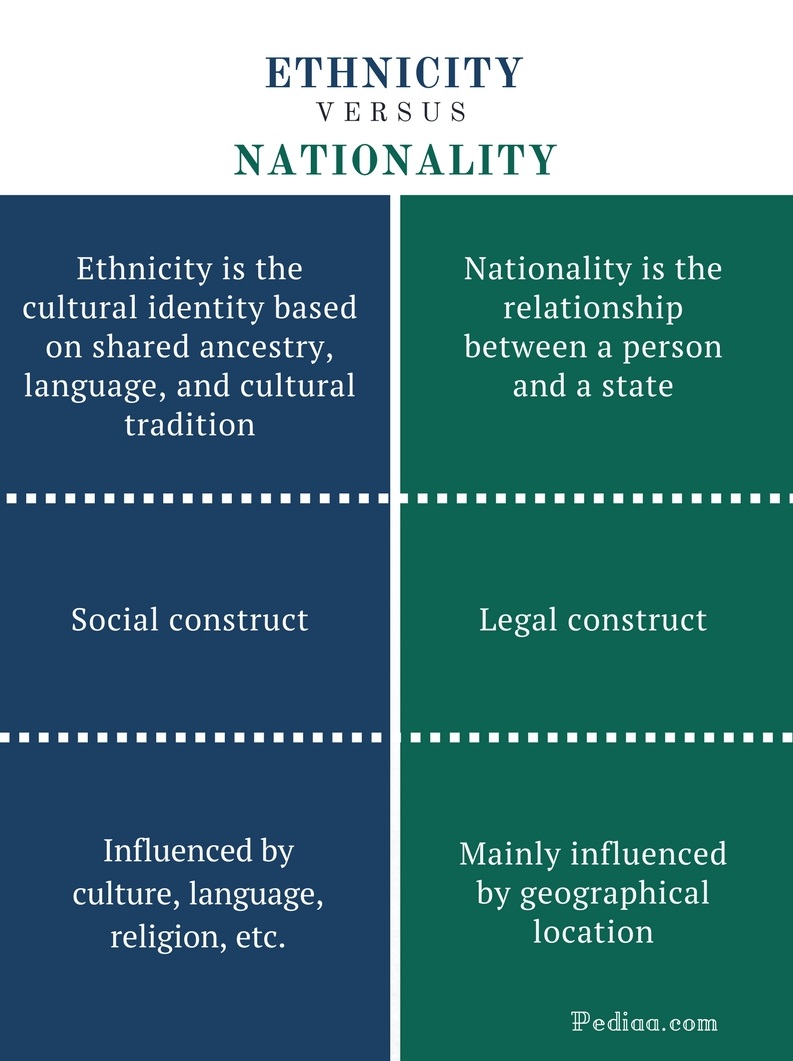 Ethnicity is a cultural identity based on a common ancestry, language and cultural tradition. Other variables such as geographic location, religion, eating together, dress style, beliefs and customs, etc. may also play a role in ethnicity.

A person can be of mixed ethnic background. For example, suppose a person has a Hispanic father and a Chinese / Vietnamese mother. This person may also be familiar with the culture, traditions, and languages ​​of both parents. In such cases, that person does not fall into a particular ethnicity. 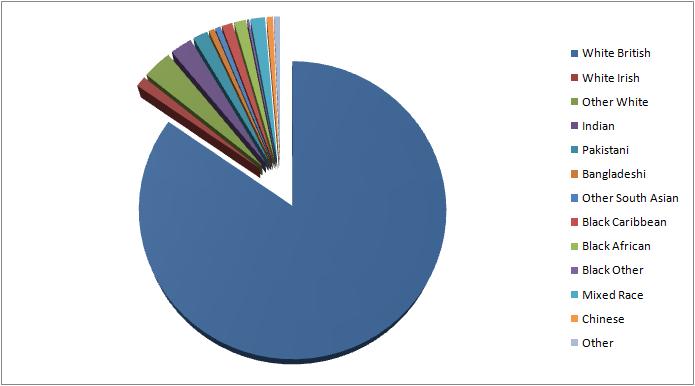 Nationality refers to the relationship between a person and a state . To be more precise, it refers to the state of a person in relation to the nation in which he was born or lived in. The nationality of a person is determined by birth or naturalization. For example, a person who has lived in Australia for many years and is an Australian citizen may consider himself an Australian. But his ethnicity could be Indian. Also think of an Italian who was granted citizenship and who has lived in England for a long time. This person could consider their nationality to be British.

According to the law, citizenship gives the state jurisdiction over a person and ensures that he or she is protected by the state. Thus, citizenship can also be viewed as a legal construct. 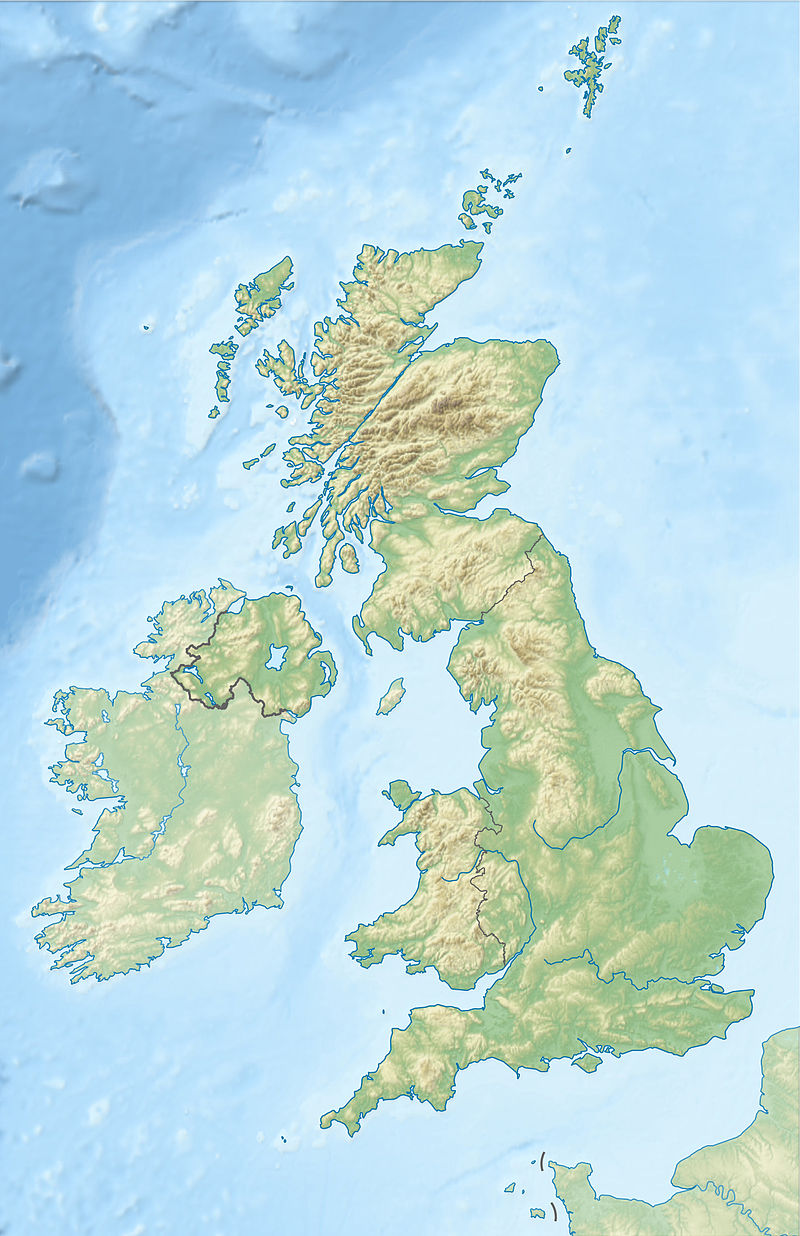 Difference between ethnicity and nationality

Ethnicity is the cultural identity based on a common ancestry, language and cultural tradition.

Nationality is the relationship between a person and a state.

Ethnicity is a social construct.

Citizenship can be seen as a legal construct.

Nationality is mainly influenced by geographical location and political borders.