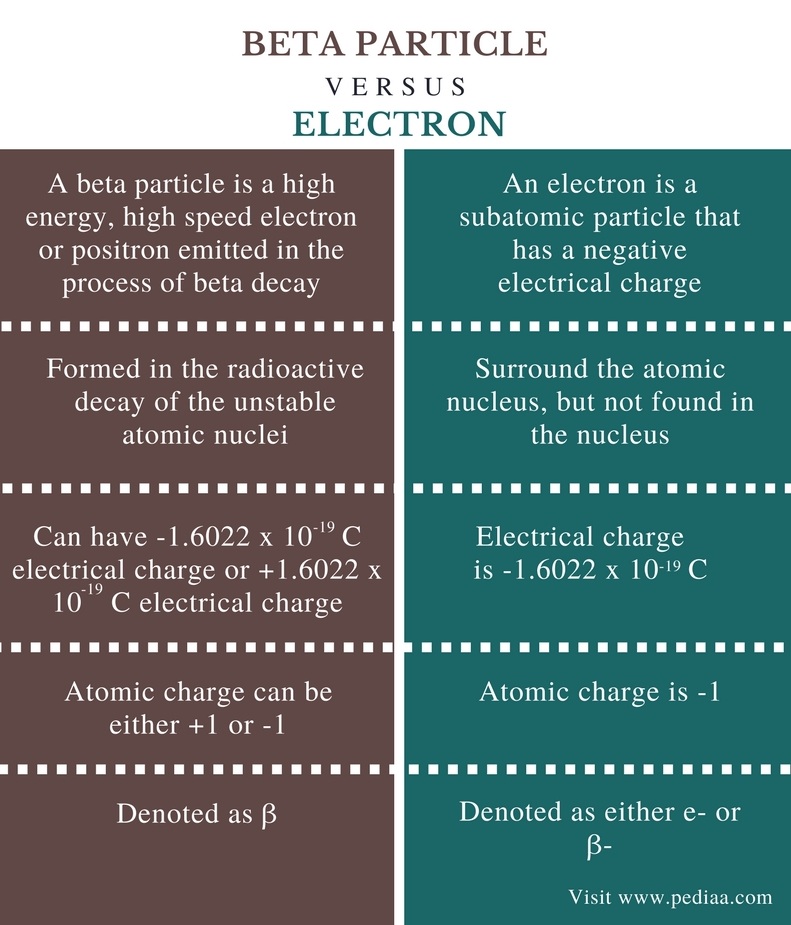 What is a beta particle?

β - decay is also known as electron emission, since β - particle is an electron. This type of radioactive decay occurs in unstable nuclei with an excess of neutrons . Here the conversion of a neutron into a proton and an electron takes place. With this type of decay, the atomic mass does not change, but the atomic number does. 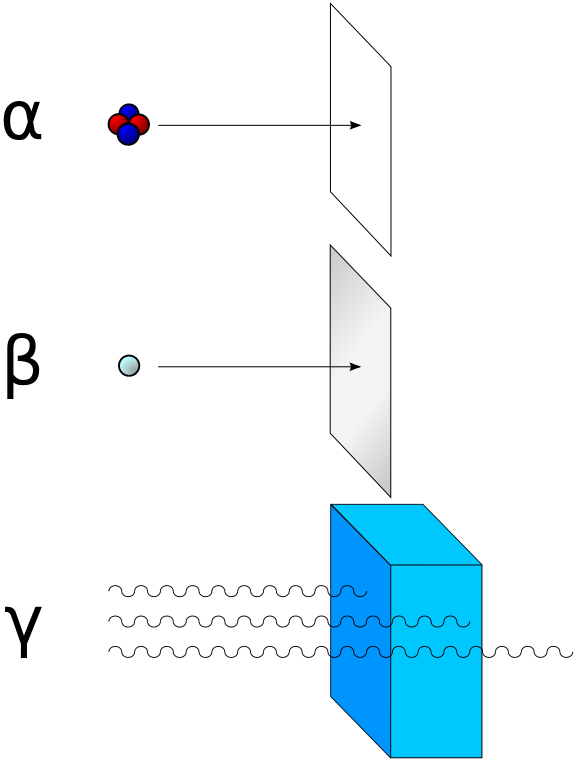 Figure 1: The ionization power of beta rays is moderate compared to alpha rays and gamma rays

Beta particles have medical uses. Beta particles are used to treat eye and bone cancers. In addition, beta particles or beta radiation are used to determine the thickness of a fabric such as paper. The positron decay of a radioactive tracer isotope is the source of positrons used in PET (positron emission topography).

What is an electron 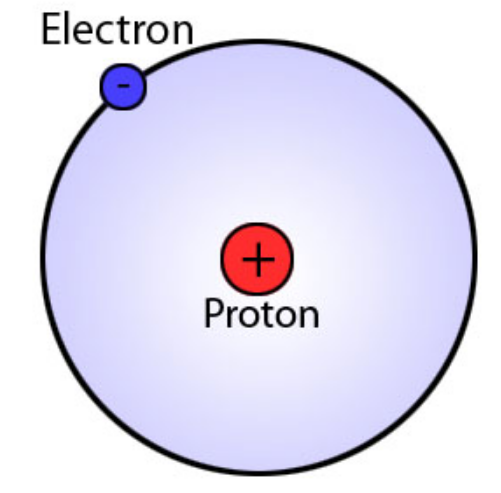 Figure 2: There are no electrons in the atomic nucleus

The electron was discovered by Sir JJ Thomson. According to the standard model of particle physics, electrons belong to the group of subatomic particles, the so-called leptons. It is believed that leptons are the elementary particles. Electrons have the lowest mass among other leptons

Difference between beta particle and electron

Beta particle: A beta particle is a high-energy, high-speed electron or positron that is emitted when the beta decays.

Electron: An electron is a subatomic particle that has a negative electrical charge.

Electron: Electrons are already in the atom surrounding the atomic nucleus, there are no electrons in the nucleus.

Beta Particle: The atomic charge of a beta particle can be either +1 or -1.

Electron: The atomic charge of an electron is -1.

Electron: An electron is referred to as either e - or β - .